Fort Pocahontas is a Civil War fortification constructed at Wilson’s Landing on the James River in Charles City, Virginia. 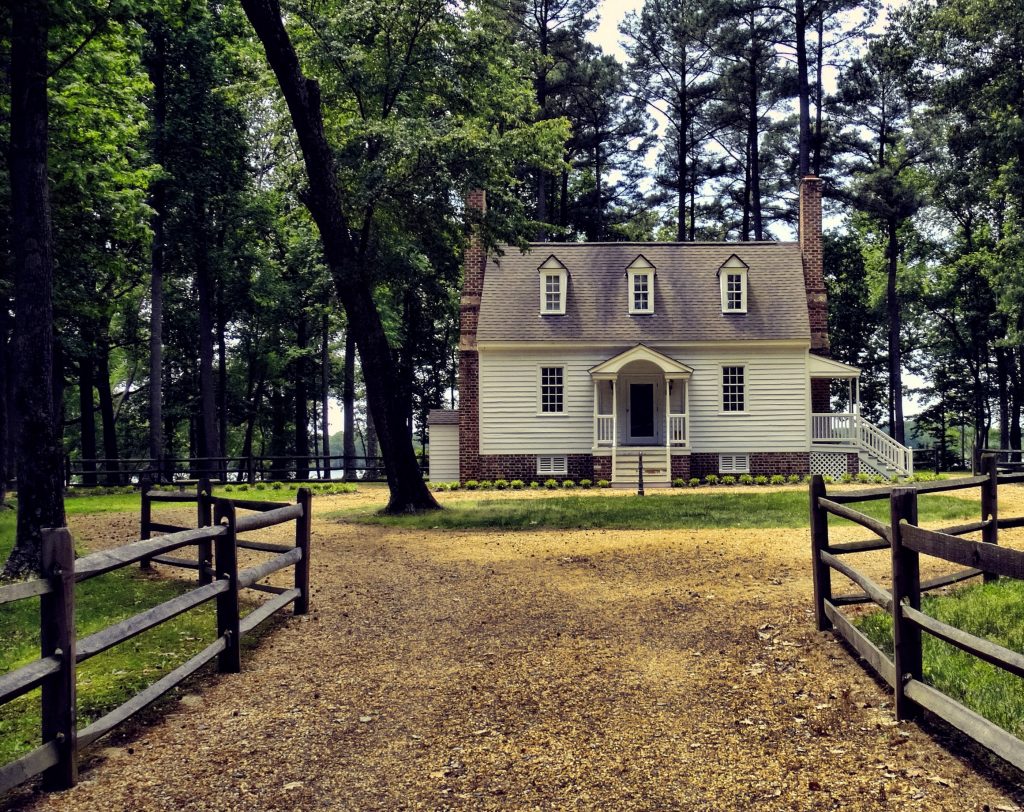 It is the site of the May 24, 1864 land-naval “Action at Wilson’s Wharf,” the first major clash between U.S. Colored Troops (USCT) of Major General Benjamin F. Butler’s Army of the James and General Robert E. Lee’s Army of Northern Virginia. The earthworks were built and manned by USCTs under the command of Brigadier General Edward A. Wild. Construction was not yet complete when Major General Fitzhugh Lee’s Confederate Cavalry attacked on May 24, 1864. After the “Action” the fortifications were completed and named Fort Pocahontas.

Subsequent to its abandonment in June, 1865, the site remained virtually untouched before being purchased by Harrison Ruffin Tyler, grandson of 10th US President John Tyler, in 1996. Due to his vision, dedication, and generous support, efforts to preserve and interpret the fort continue today through Fort Pocahontas LTD, a private foundation of the Tyler family.

Guided tours for groups of 10 or more are available by appointment.

The fort opens to the public for a reenactment each June.